I don’t know what obsession is. It’s a word – that’s all. Easily tossed around. Used by some to broad stroke those whose energy is relentlessly tethered to a thing, or an act, or another person. Used by others as a compliment when one is completely focused on a detail. Does being obsessed connote a blessing or a curse – I don’t know.

Single mindedness might be a more pleasant characterization. I’ve spent inordinate amounts of time on a paper’s weight for a printed piece. I’ve stewed on line breaks and ink color too. I’ve even taken small eternities deciding what scarf to buy in a winter (if I buy it at all). Some decisions have taken years to make, and I was never in a rush anyway. I wanted to choose once, and be done with it. And I’ve remained the judge and jury regarding what’s right for me. Nothing else mattered. Nor did anyone’s opinion. That’s how I’ve rolled.

I’m finding that, in recent years, I’m less rigid. There was once a time I needed to control a job, a plan, an outcome, or a purchase – these days, not so much. I’m not sure what happened, or if I took a turn onto a road marked Ambivalence. I do find myself there more often lately.

Funny. I don’t feel time passing, but it certainly does. I do notice that I’m less likely to care about choices, or every idea in every conversation. Often I’m happy just to be in a conversation, find a common ground – or not – and then leave it. Once, I may have tried to make the Varsity Team for staying in a conversation until its last breath. Not so much anymore. I may still be interested in some of them, but the wire that connects me has frayed. It no longer fills a need to have that voice, the one that’s heard often and above others.

Through it all, I’ve always listened to, and enjoyed, my own conversations – the ones I have with myself. I’ll be surprised if that ever changes. I’m obsessed with being me. That’s meant as a compliment. I’m part of a project that’s taking years to complete. I only get one shot at this, and I’m still lining up to take it. 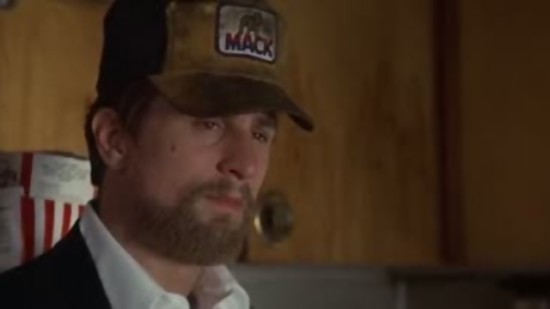