And in a heartbeat, we’re done. My last ‘cross bicycle, off to a new home half a globe away. With it goes my two sets of racing wheels along with a metric shit ton of Force 10 new and used spares I hoarded so I’d never be without. Alas.

My first CX season was 2002. I’m a roadie by practice. Everything that ever pulled me further into the trade came from the road side. By the middle nineties my head was straying. That’s when my sponsorship dollars were still evenly split.

It took me a few years to draw the shades, but by Y2K they were down. All my efforts would be thrown at the fall season. And eventually I’d pin on numbers too. It didn’t come easy. At times it was ugly. But I found my lines by 2005.

I raced a lot of cyclocross. But really, I raced because that’s what RSCX does. There’s a direct link back to my time in London where and when the sport was real. My heart stopped when I saw EDV win his seventh W.C. at Crystal Palace.

My last start was DCCX in October 2019. I knew the tank wasn’t just empty, it wasn’t even attached. I don’t and can’t race “just for fun.” When I was no longer able to start on the first row, or near it, or make an impact, it was time.

‘Cross was always a mistress. The woman who stands three feet away. The one I’ll never figure out much less know as intimately as I do in my fantasies. It’s a part of cycling I never mastered. I leave wondering if I tried hard enough. 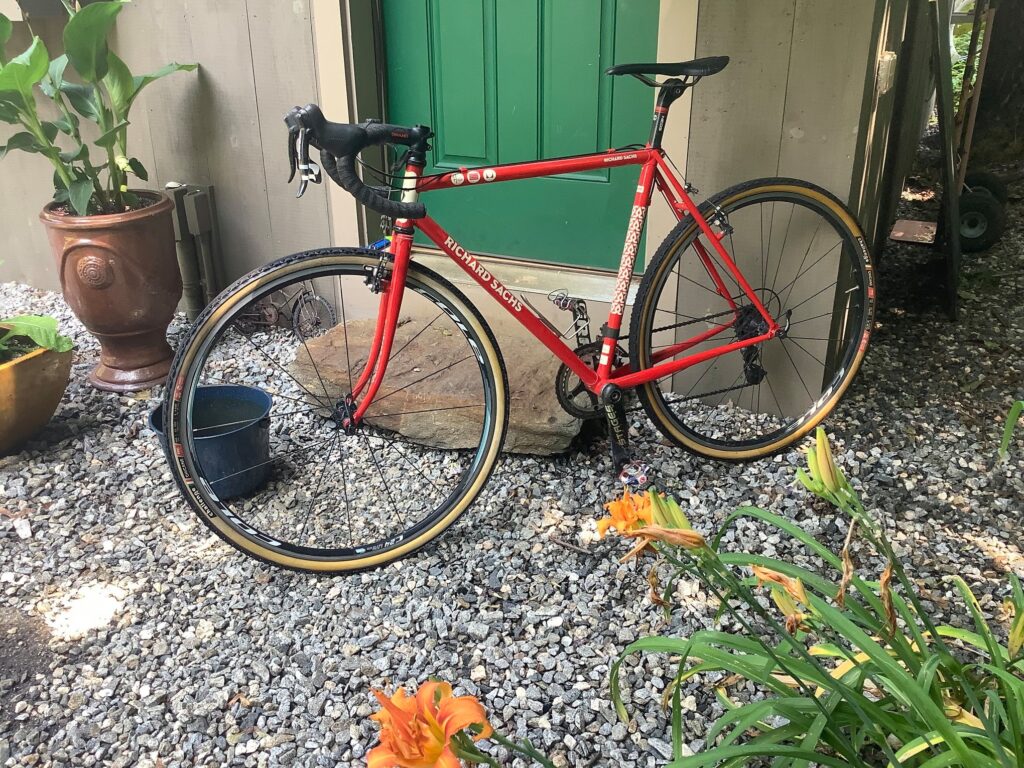 « Go Get Some
The Slow Bicycle Movement™ »