I’m riding a lot this year. So much so that anything less than three hours almost seems like a mail run. That sounds terrible, and it’s so wrong. But most of my days on the bicycle in 2020 have been long ones.

I’m mixing up the routine. Some days it’s across the river and north. Some days I stay closer to the Sound. Today I connected some of my ‘90s loops around Lyme and Salem. I have to ride an hour from my driveway to get there.

Roads like Grassy Hill, Beaver Brook, Gungy, and Blood Street after I’ve already pedaled some to get across the Baldwin Bridge – it’s quite the hike. But once the second hour kicks in, so to do the endorphins.

I’ve joined The Slow Bicycle Movement™️. I haven’t completely let go of the fact that riding and fitness can commingle at times. My interests now include looking around (and forward) rather than caring about what cog I’m in. 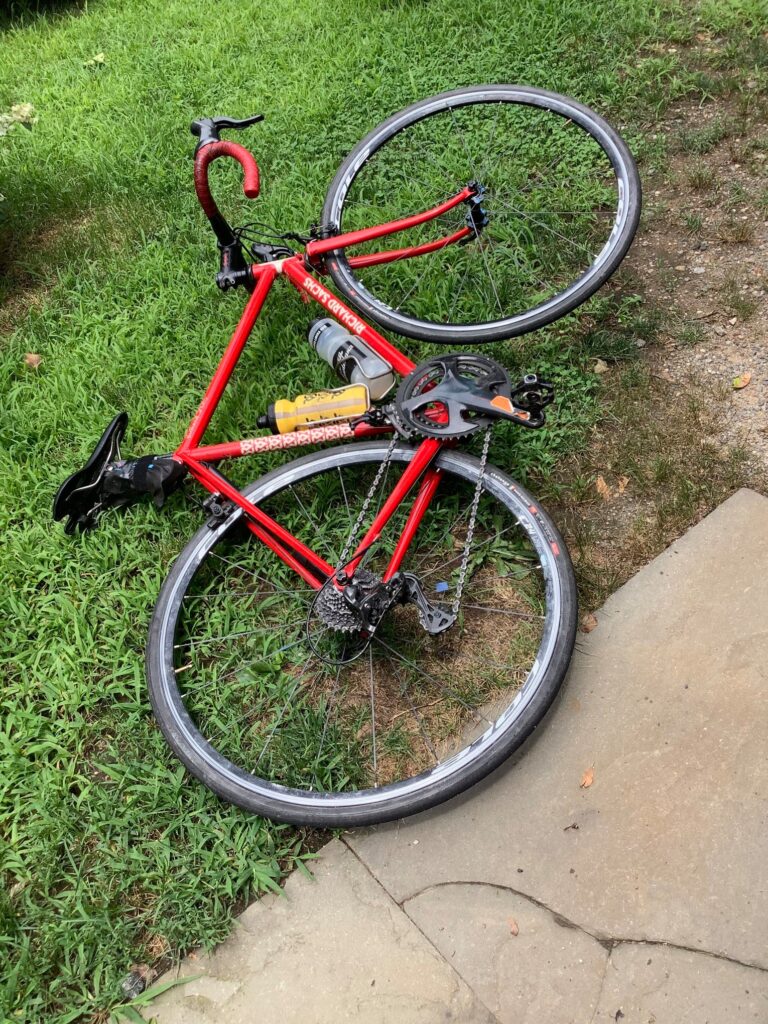