On some levels IG is a foreign language to me because I don’t know who sees what or how deep folks go into the images already stored. But I’ve been posting the transparencies recently unearthed here at Ground Zero in the 06417. Many are 4 X 5 sizes and come with a story or at least an observation. Just today I found several hundred color positives taken by Michael Furman from Philadelphia. They all show a 20th Anniversary Frame I made in the 1991 period. I added some text to one about a week ago if you’re interested in the backstory. Now I’ll begin pasting in detail shots. Luscious is the only word that comes to mind when describing Michael’s camera work. If anything is NSFW, his photographs fit that acronym perfectly.
. 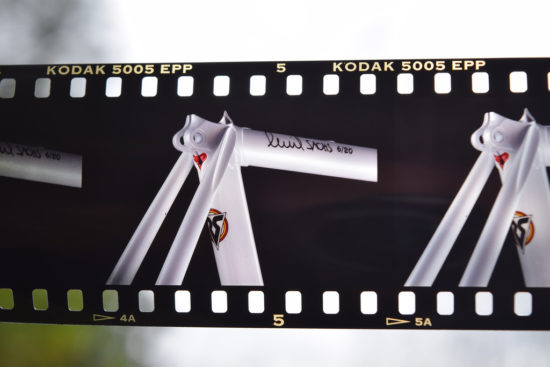